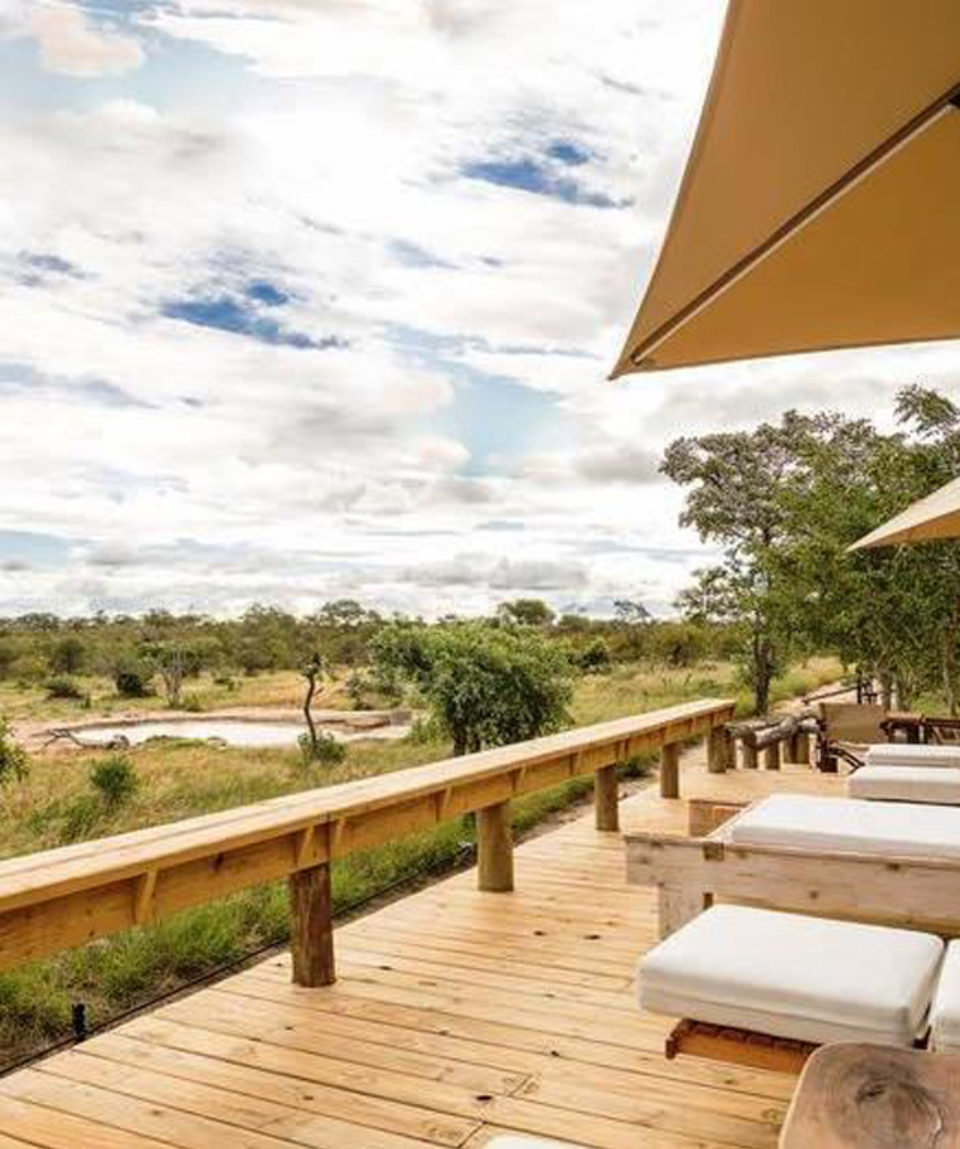 We always use the exchange rate of the day.

Price in South African Rand (ZAR) is the leading price.

All about the South Africa 12 days.

Outlook Lodge Masorini is located in the heart of the bush, in Phalaborwa, and offers guests a tranquil escape from the city. 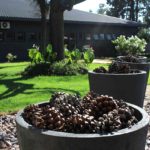 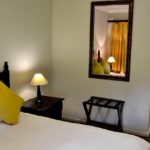 Ukuhtula means ‘Silence’ in Xhosa and Zulu. This is a charming place offering a stunning indigenous and timeless garden. Forget your troubles at the door and let the tranquility as well as the warm welcome of our most attentive team make you feel immediately relaxed. 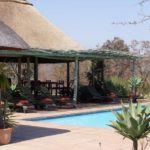 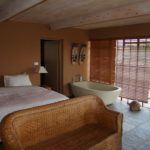 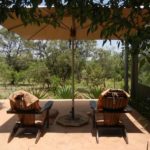 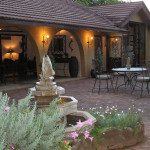 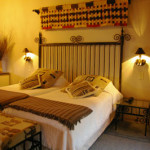 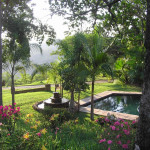 Baobab Ridge lies within the Klaserie Private Nature Reserve offering guests an up-market, clean, comfortable and affordable wilderness experience. Here guests can have an authentic and memorable bush experience. This small and intimate private lodge with only 7 private suites. 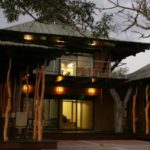 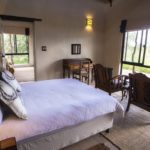 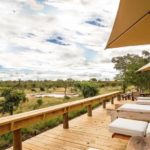 Albatros Travel owns and manages 3 uniquely positioned tented safari camps under the brand name of Honeyguide. Mantobeni and Khoka Moya which can be found in the pristine Manyeleti Game Reserve which borders the Kruger National Park, Timbavati and Sabi Sands Reserve. Honeyguide Ranger Camp is located within the Entabeni Safari Conservancy and forms part of the World Heritage “Waterberg Biosphere” of the Waterberg region. 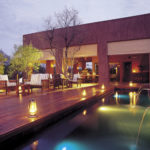 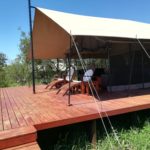 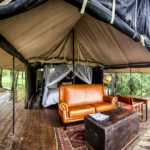 Stonecutters Lodge is situated between Dullstroom and Lydenburg. This 63 hectare secure estate lies in the heart of fly-fishing in Mpumalanga, South Africa. The scenic property is surrounded by mountains and has two well stocked trout fishing dams and 3 kms of free-flowing river supporting wild and stocked Rainbow Trout. 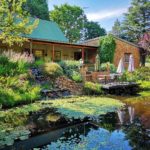 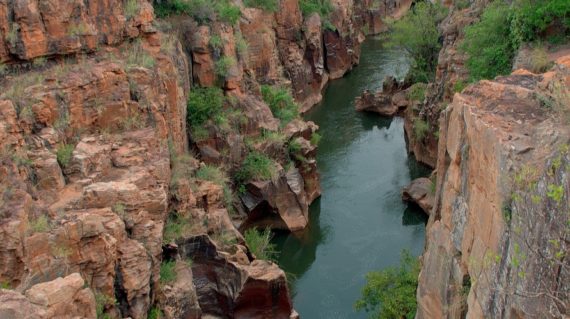 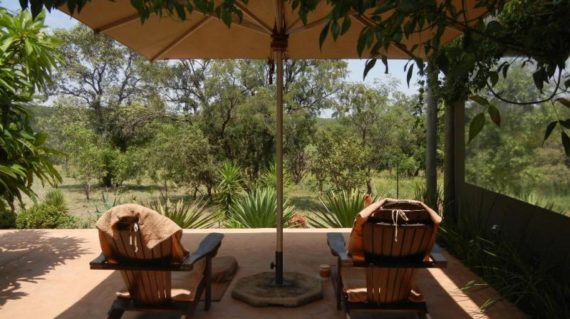 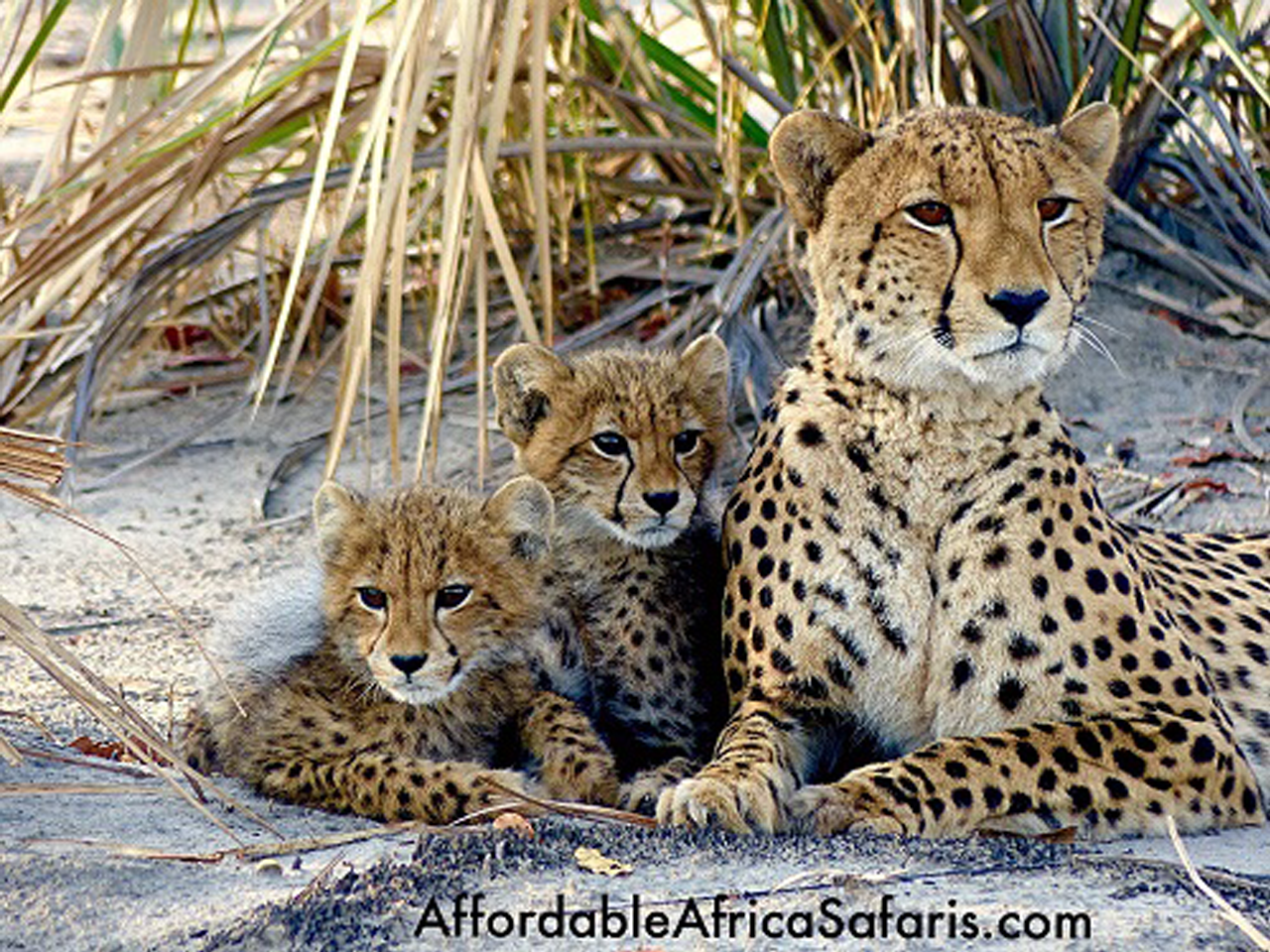 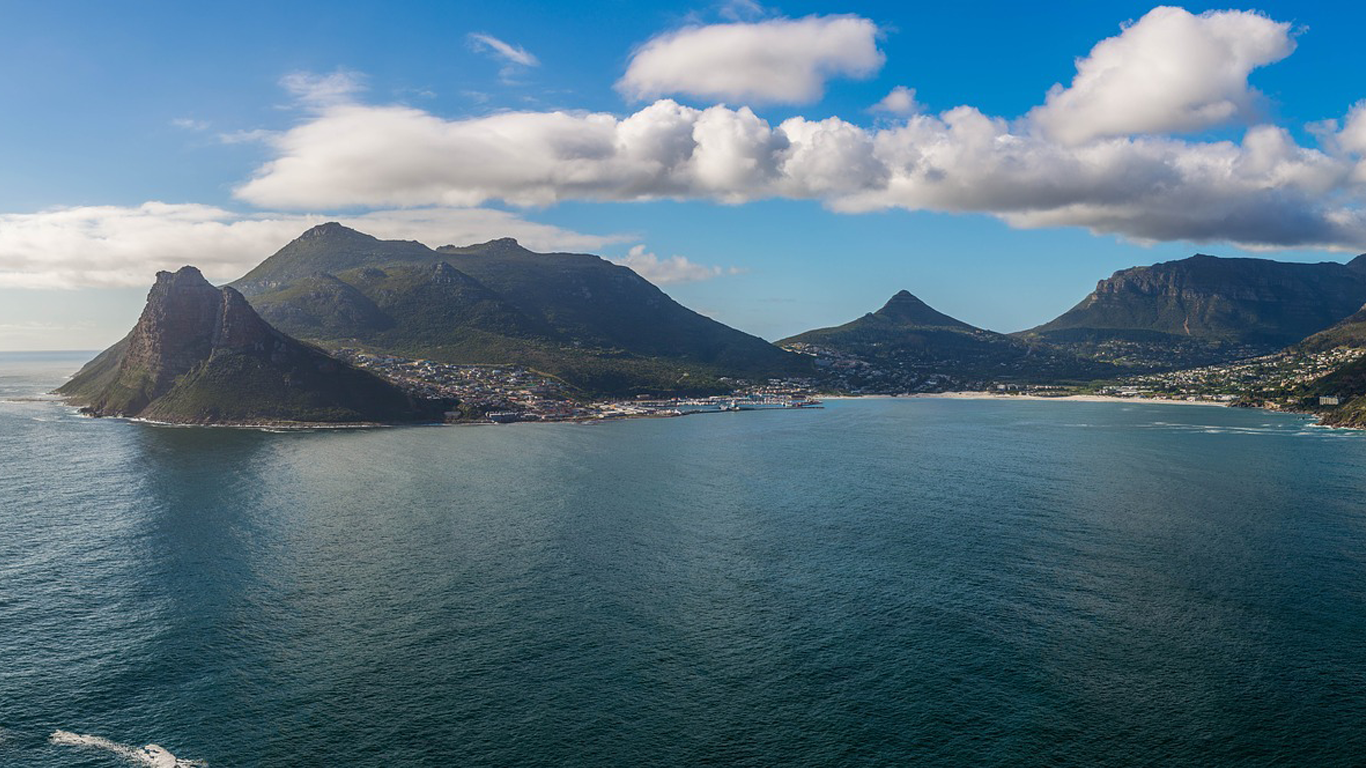 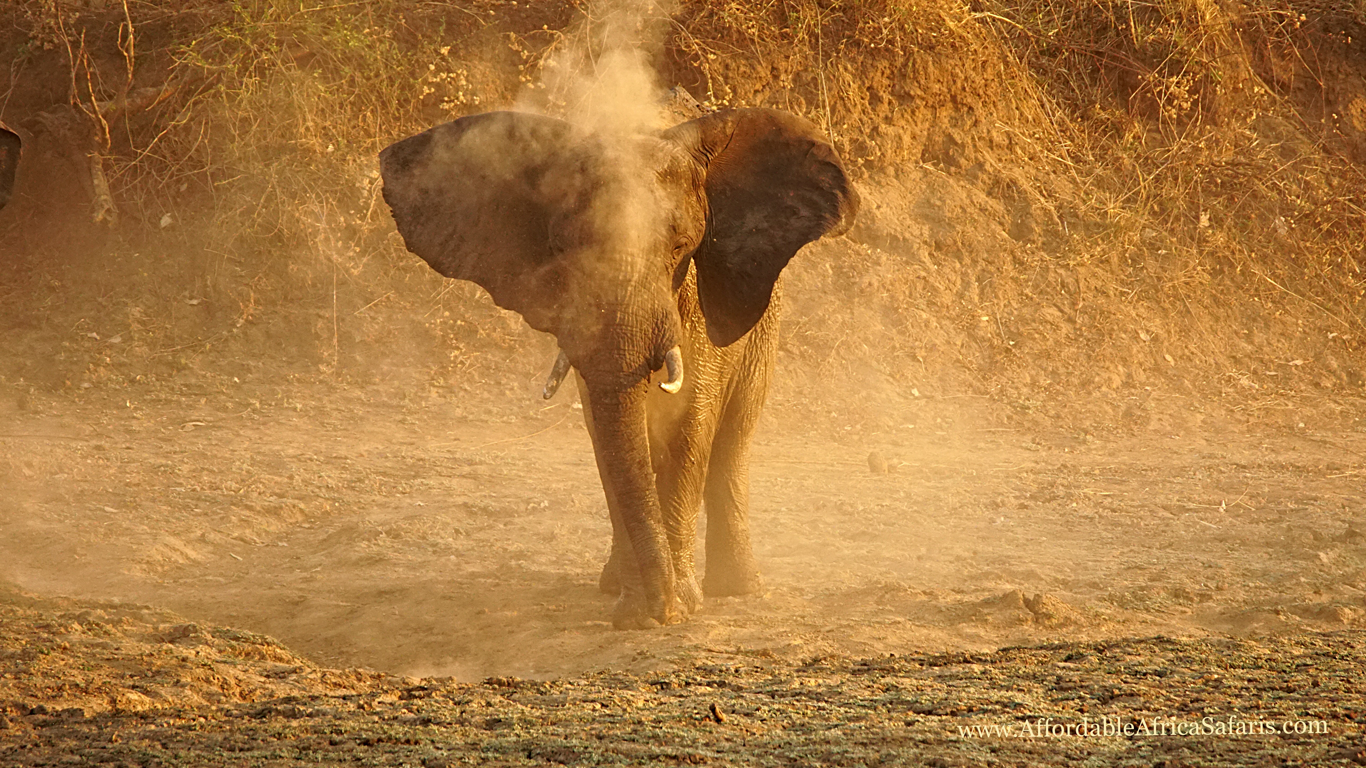 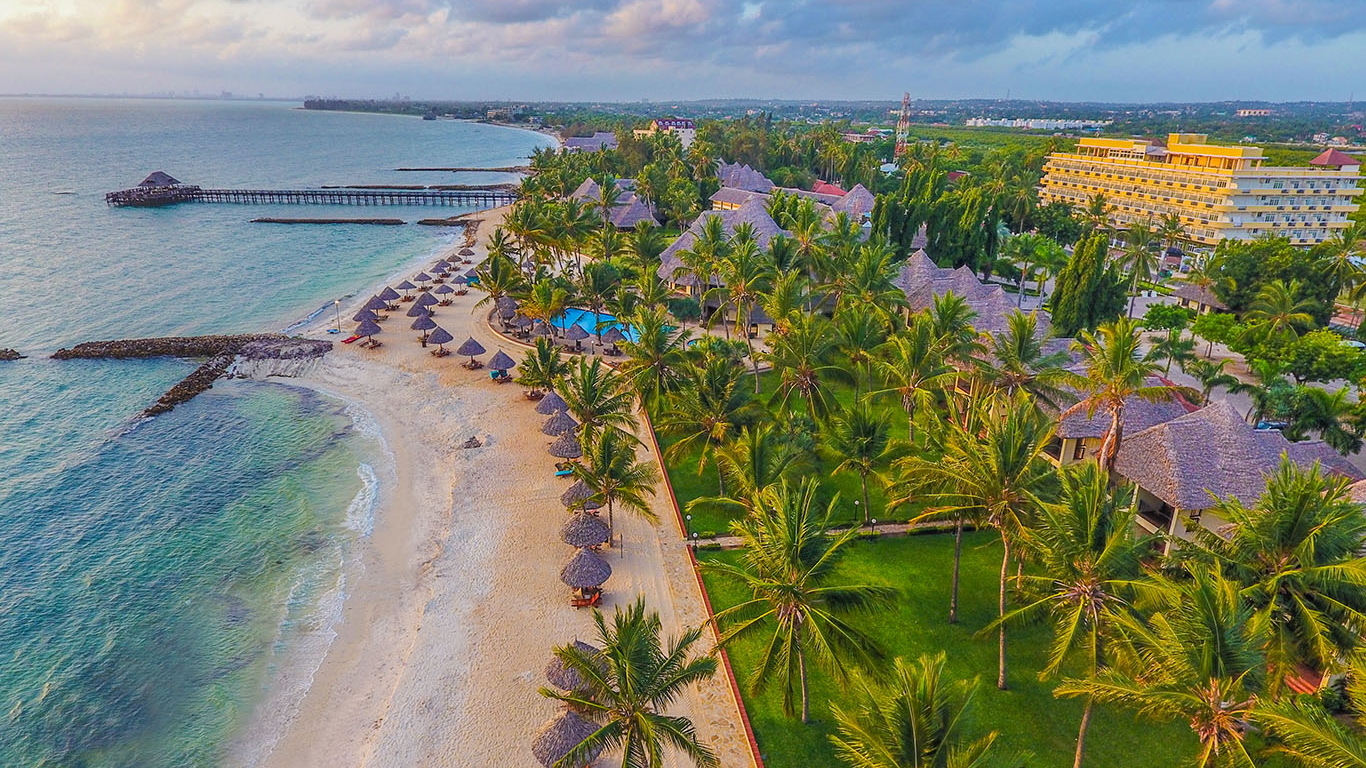